The 15th edition of the “Grand Prix Wallonie à l’Exportation” was held on November 9 in Charleroi, Belgium. This biannual event is organized by the Belgian agency to reward the most deserving exporting companies from Wallonia. In this occasion, Eurogentec received the “Grand Prix Wallonie à l’Exportation” for the European Union which rewards the company demonstrating the most significantly improved performances and position on the European export market. Eurogentec is recognized worldwide as one of the leading suppliers in the field of genomics and proteomics. “Moreover, Eurogentec is also known as a Contract Manufacturing Organisation (CMO) for the production of biopharmaceutical molecules intended for vaccines and cancer drugs”, added Lieven Janssens, Executive Vice President of Eurogentec.

Eurogentec achieved a two-digit turnover growth for two consecutive years reaching a turnover of €44 million in 2015. It achieved a three-fold increase in its operating profit in just two years! Today Eurogentec has 325 employees, 245 of whom are in Liège, Wallonia. For the last three years, about 90% of Eurogentec’s turnover has come from exports, 75% of which are within the European Union. Eurogentec exports its entire product portfolio but the greatest increases over the last three years have been achieved in the UK, France and Italy. The company currently has subsidiaries in France, Germany, the United Kingdom and the Netherlands as well as production sites in Liège (Belgium) and Fremont-San Francisco (USA). In 2009, Eurogentec acquired AnaSpec, a private US company based in Fremont, California.

“The success of Eurogentec is mainly due to its strong innovation culture which allows Eurogentec to launch high-value products as well as advanced production processes.” said Masanobu Sugawara, President of Eurogentec. For the next few years, the company plans to continue to develop trade with Germany and Eastern Europe, as well as the United States and Japan, especially for biopharmaceuticals.

“Eurogentec will add complementary products to our current product lines.” added E. Hyun, KBC’s Managing Director. “For example, KBC key account managers are actively selling NGS product portfolio and Eurogentec will provide a long experience in oligonucleotides synthesis up to highest grades. KBC is also interested in adding Eurogentec qPCR kits and electrophoresis products in their product portfolio as well as custom products, including primers and probes, peptides or antibodies” 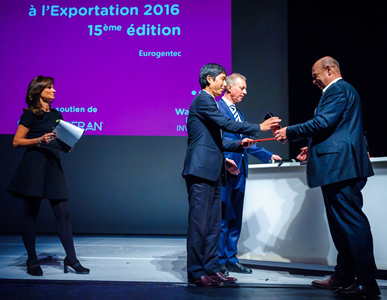 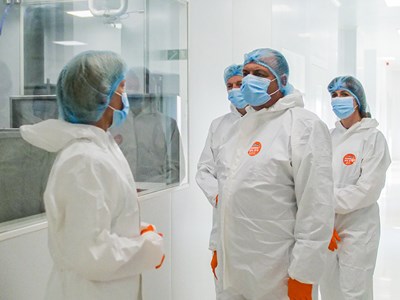 Discovery of our facilities by Minister Willy Borsus and AWEX members

15 September 2020
Eurogentec welcomed Minister Borsus and AWEX representatives to visit our new facilities and learn more about our COVID-19 current activity and fut... 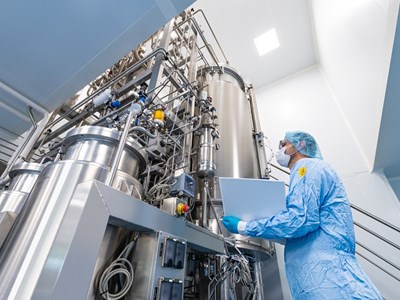 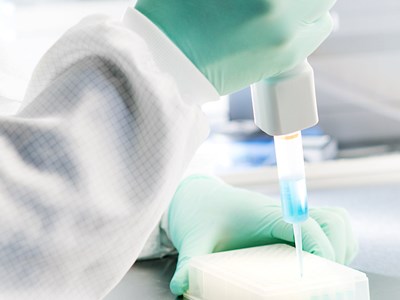 Covid-19 : 5 million tests thanks to Eurogentec

01 April 2020
To cope with the Coronavirus pandemic, Eurogentec and the University of Namur collaborate to perform up to 5 million diagnostic tests.

We use cookies to offer you the best experience on our site. You can find out more about the cookies we use or disable them in the Cookie settings